admin Posted on July 29, 2021 Posted in genealogy No Comments 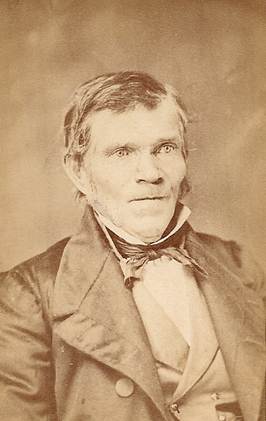 On August 4, 1885, Nicholas Scherer purchased property from Mary Harris for $850.00. The property is described in the deed as:

The census for 1870 lists Nicholas as sixty years old and a farmer and head of household with John, age 20, and Philip, age 18. Nicholas appears in the 1880 census as a member of the household of John and Sophia Bahr Scherer in Quarrytown, Ste. Genevieve. Nicholas died of gastro enteritis after being ill for eight days. He had lived in Missouri for 33 years, which would confirm that he came there about 1858. A newspaper printed the following:

The will of Mr. Nicholas Scherer was admitted to probate last Wednesday. The estate is valued at about $16,000 and Joseph Fitzkam is appointed executor without bond.
After directing the executor to pay his funeral expenses and all just debts, Mr. Scherer disposed of his property as follows:

To his daughter, Mary Fitzkam, he gives the use and occupancy of his farm, containing 54 acres, together with rents and products thereof, for fouteen years. At the end of fourteen years or in case of death of Mary Fitzkam before the expiration of that time, the farm goes to her children.

The will futhermore states that if any of the legatees contest said will, they will forfeit all claims to any gifts made in the will and such gifts will become a part of the remainder of the estate and be divided among those who do not contest will.

April 2, 1892:
We were this week shown a marble monument which is to be erected over the grave of the late Nicholas Scherer. The work was executed by Amandee Boyer and is really first-class. The monument may be seen at the hardware store of Henry Okenfuss on 3rd and Merchant streets. 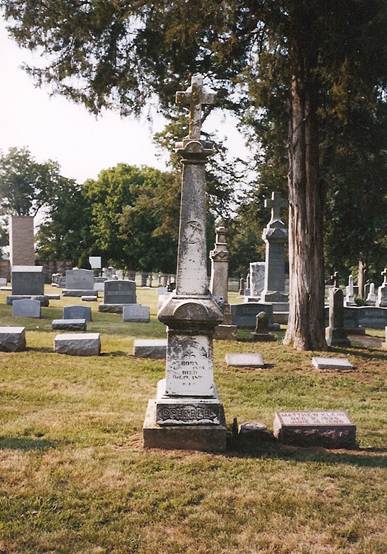 Only four of the Scherer children seem to have survived Nicholas Scherer – Anna, Mary, John and Philip. Philip eventually moved to California but John remained in Ste. Genevieve and farmed. He and his wife Mary Sophia had nine children.